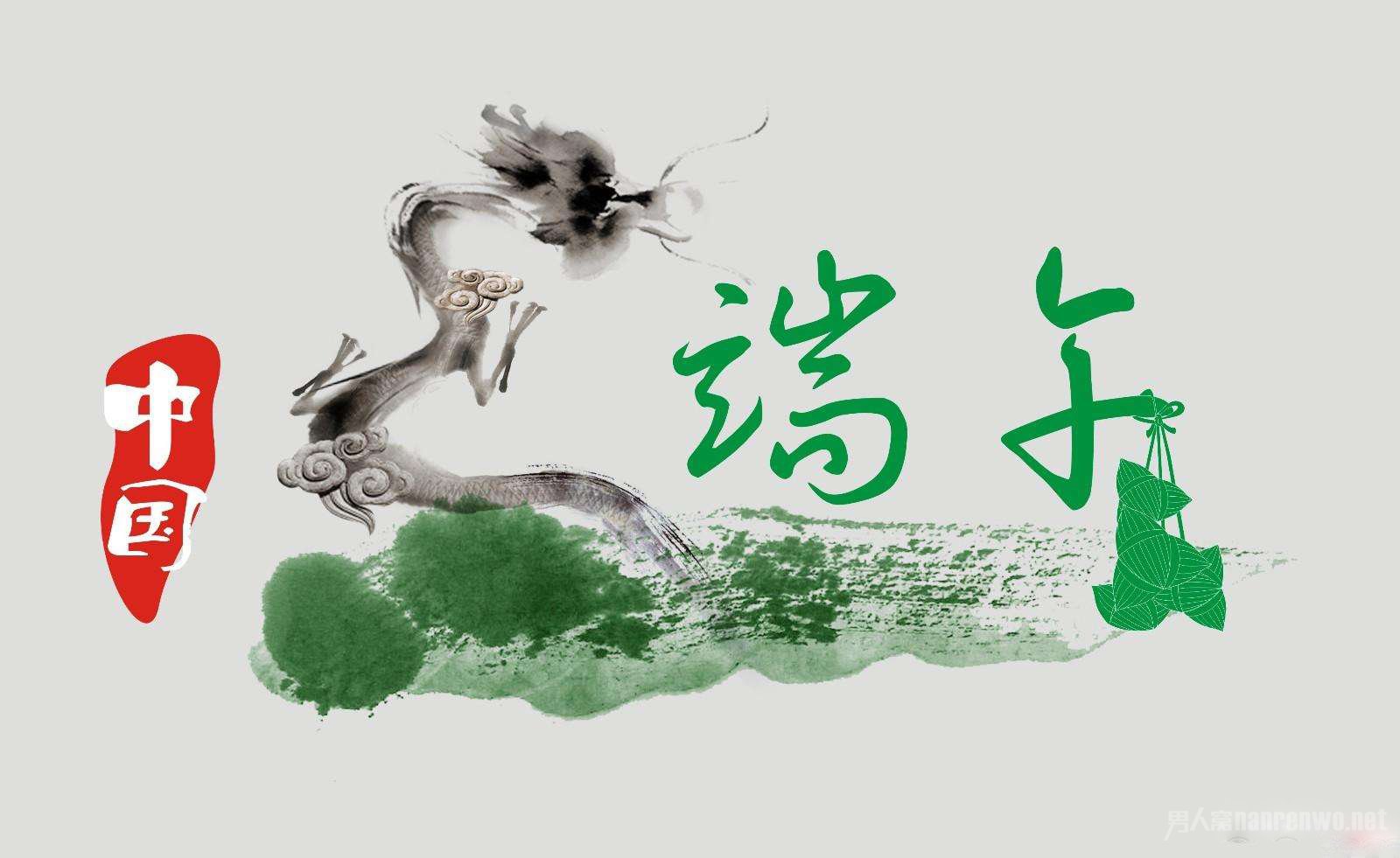 The Dragon Boat Festival is the fifth day of the fifth lunar month of the year.

The Dragon Boat Festival originated in China. It was originally a festival of totem sacrifices for the tribes who worshiped the dragon totem in the ancient Baiyue region (the middle and lower reaches of the Yangtze River and the south of the Yangtze River). Before the spring and autumn of the place of Baiyue, the tribe was held in the form of a dragon boat race on the fifth day of the fifth lunar month for Totem sacrificial customs. In the post-war period, Chu Yuan (present-day Hubei) poet Qu Yuan died on the bouldering boulder on that day. The ruler used the Dragon Boat Festival as a festival to commemorate the patriotic label of the loyal prince. Some regions also commemorated Wu Zixu and Cao E. 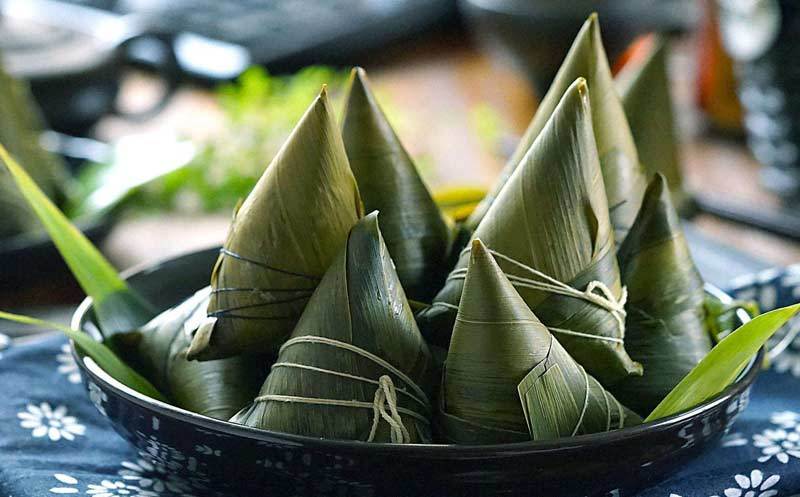